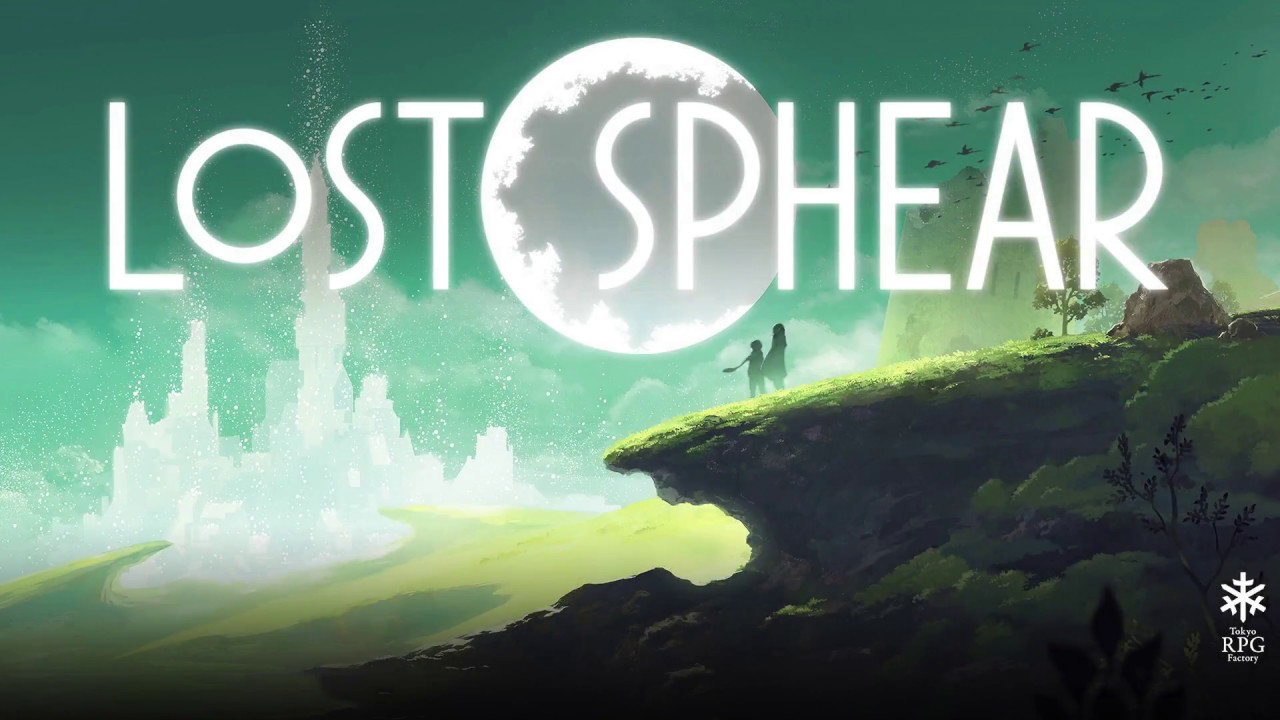 Lost Sphear and I Am Setsuna are both on sale for the Switch. I had heard both games were decent, and reminiscent of the old school Final Fantasy games I grew up with. I’ve been hankering for a game with a good story on the my Switch. Most of the games I have are fun, but the narrative is usually sparse and simple if existent at all. Naturally I picked them up.

Of the two of the Lost Sphear downloaded first so I booted it up. I’ve only played a little but the intro drew me in. It set the story with a short scene suggesting some great travesty occuring, then went straight to the peaceful village out in nature. You take control of the main character who wakes up saying that he keeps having the same dream. As you walk out the front door you meet you friend who says the elder wishes to speak with you.

From there the story is calm and peaceful. Though you have a task to complete it’s an easy one with little danger involved. In fact the task seems fairly mundane for the characters, though the suggestion that things could turn dangerous remain.

I haven’t gotten far enough in, but likely soon everything with change. The peace will be ripped away by some disaster and the challenges with become herios and life threating. The hints of something not being quite right are already there.

This may seem like a first impression of the game, but instead it’s a recognition of a very familiar style of pacing. I came to realize as I came to love the peaceful village that it was very similar to the epic fantasies I’ve always loved.

Though many writers say to start right in the middle of the action epic fantasy, just like JRPGs, can afford the slow build that helps establish the world and makes you feel immersed. Though it can seem cliche, the peaceful isolation of a small town in nature allows the slow build to occur. It is naturally separated from the more complicated politics you will see in bigger cities, and it’s easier to come to know and love the townsfolk that populate it, producing a real fear of loss.

Neither Epic Fantasy nor JRPG need to start this way, but it is a very familiar feel that is easy to get drawn into.

This site uses Akismet to reduce spam. Learn how your comment data is processed.